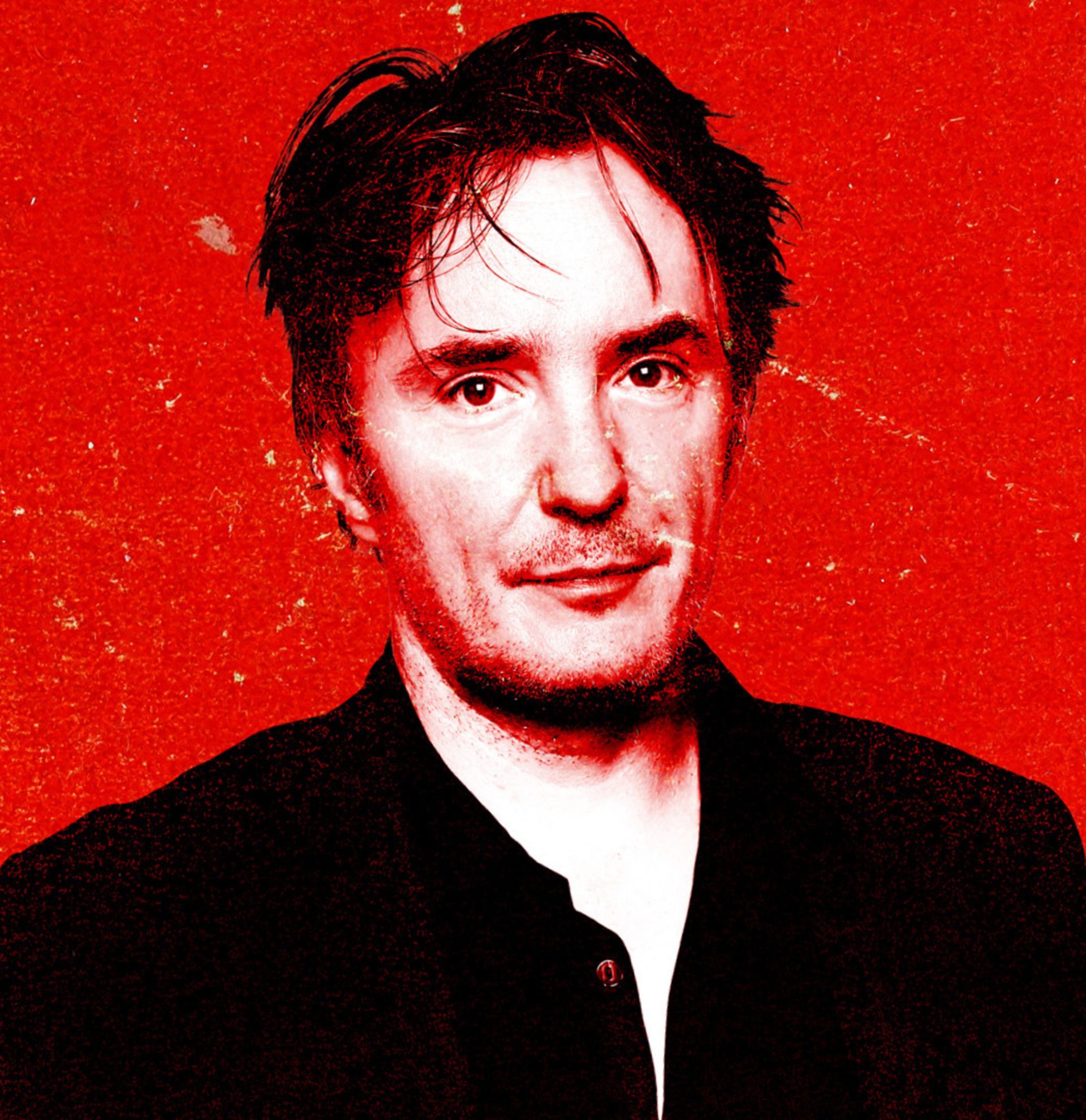 How can it be you have spent a whole ten minutes staring at a banana?

Why do you never do the other really great things where it’s much, much better - and afterwards you don’t want to saw off your own face and post it back to yourself with not quite enough stamps?
Also, learn how to make breakfast not even knowing you are out of bed.
Diagnose the mirror, reason with the mice and boil yoghurt blindfolded.
Enjoy the fruits of hurtling cognitive decline and your neighbours sprawling ghastliness, absence of humanity and so, so much more.
These times have not been easy.

We Got This is the brand new show from BAFTA and Perrier award winning comedian Dylan Moran. It promises to be a joyously furious romp through the frustration and folly of modern day life.

The Independent
“He's punch-drunk, pissed off and sick of it all, but determined to at least wring as much black humour out of proceedings.”

The Telegraph
“Trumping Shakespeare, he reduces life to four ages: “Child, failure, old and dead”. Faced with one-liners as killing as that the world suddenly seems a better place.”

The Guardian
“His comedy takes on an existential dimension, as tubby, nicotine-starved, emasculated Moran comes to represent the struggles we all wage for meaning and connection.”

The Times
“In his heightened ideas and vocabulary, Moran compulsively swerves clichés as he builds up layers of laughs… funny and fascinating, and utterly deserving of his place in the modern classics."